The Akashic Records Reincarnation and Intuition 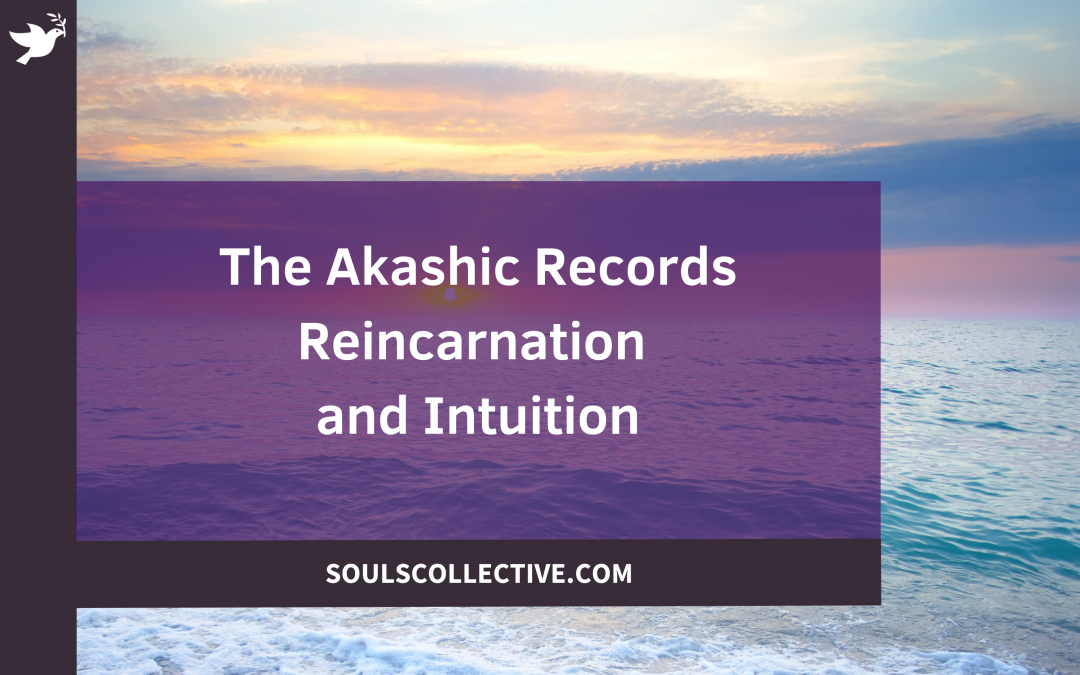 What you are about to read is a real-life event that happened during one of my intuition development three-month program lessons. My student Luisa had been studying with me for some time. I took her through a guided meditation to reach her Akashic Records and a powerful and amazing realization occurred.

The Akashic records refer to another dimension called the Akasha. The Akasha is a higher heavenly dimension rather than the earthly dimension we live in. It is sometimes referred to as The Hall of Records or The Library in Heaven. Each person will have a slightly different experience when visiting this place. An angel, spirit team member, or librarian may greet you. Some people are handed a book, others view a film. No matter what your experience is, this is obtainable through your intuition and developing your psychic senses.

A person can travel in their mind to their Akashic Records through hypnosis or meditation. While Luisa was visualizing the hall of records, she describes a scene she viewed as a film in her third eye, otherwise known as her (psychic sense of seeing/clairvoyance).

Reincarnation and Past Lives

Based on what Luisa saw, including the technology and the planes flying overhead, she identified the timeframe as being World War II. Luisa saw herself as a male Caucasian American. She was acting very scattered and doing a million things at once, trying to save lives. In the next scene that played out, she witnessed being shot in the back.

The two karmic scenarios have stuck with her in the present. She usually notices how scattered she is, doing a million things again and again, but not being very productive. It was like she couldn’t help those who needed her the most. Luisa also complained of pain in her back, the same place where she had been shot while serving in the war.

Once she realized through the meditation what had happened in her past life, we asked the angels to clear any karmic debris in her aura. Identifying the past life made the pain subside and Luisa felt lighter like a big weight had been lifted off her shoulders.

Intuition development is powerful and healing on many levels. When you are first learning, you are changing your focus through prayer, visualization, meditation, and enhancing your psychic energy centers. Everyone has a team of divine helpers and guides. This was one of the most profound examples of healing that I have seen in the classes I teach.  Because of this exercise, Luisa tapped into a past life that was causing her to feel out of balance in the present. She set a part of herself free and the limiting belief that was pent up inside her.