What is a Spiritual Counselor? 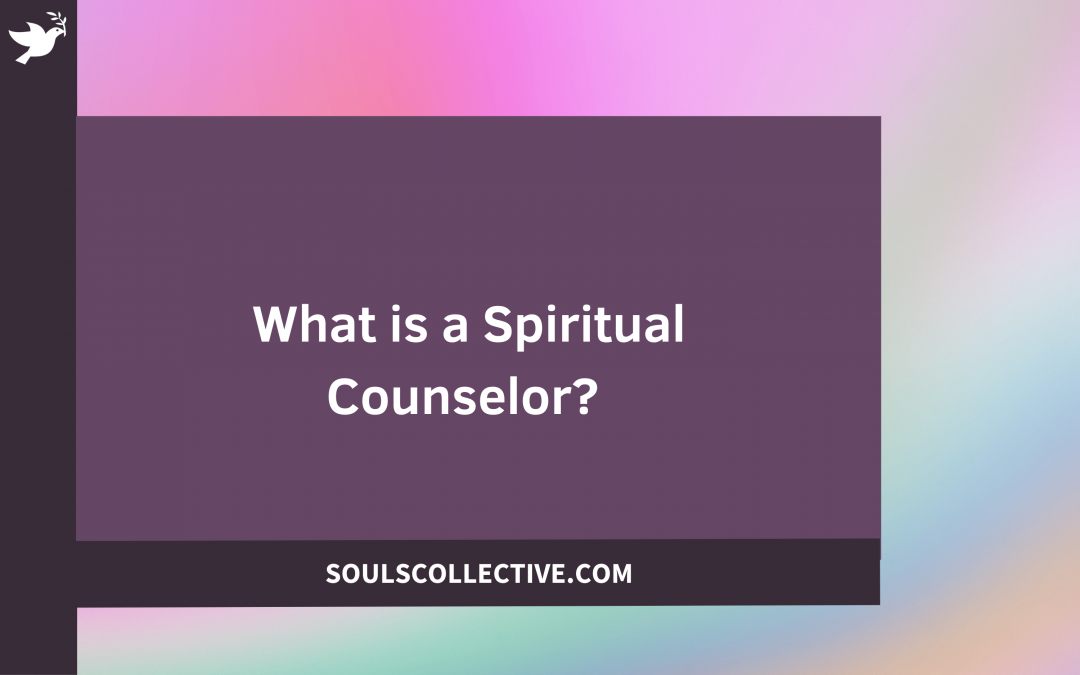 How Can A Spiritual Counselor Help?

Cathy was miserable after she broke up with her boyfriend of 11 years. Her thoughts were almost unbearable as she tried to process the loss of her relationship and what it meant to her. A good friend referred her to a Spiritual Counselor. Cathy wondered what a Spiritual Counselor did. Her friend explained they are not a licensed psychologist but can assist a person to understand patterns that are unhealthy and identify the source. Spiritual Counselor’s in most cases relieve suffering once the client has dealt with the PTSD issues that resulted from trauma.

As an active participant in the metaphysical community, Cathy misunderstood a basic principle. She thought that it is not acceptable to feel the range of one’s emotions. Since she assumed that positivity is a state of mind, Cathy believed a person’s thoughts attract certain outcomes. What she learned is while ideas transmit energy, they should not replace the ability to allow for a range of emotions and experiences in life. Even though Cathy’s heart was aching, she allowed it and the healing began. She stopped judging the situation and dealt with her feelings.

We rarely understand why we have experiences that are upsetting but they are important for a person’s growth. The Spiritual Counselor helped Cathy cut cords, reframe beliefs, identify destructive behavior (including core attitudes about men) worked on monitoring her thoughts and taught her forgiveness exercises.

Imagine that Cathy’s issues formed early in her life and these issues represented tree roots or cords. Figuratively speaking they were thick and attached to her energy body or aura. Cathy developed her ability to change focus and work with the Divine Creator. She visualized the cords going into the light for healing, leaving only cords of love. Cathy knew she was on her path after the narrative she played over in her mind lessened. Since she witnessed her mom and dad’s bitter divorce, Cathy used her empathic sensitivities to cope with the negative energy in her home.

During her most formative years, Cathy’s relationship with her dad was tense and he was not the role model she required. She adapted similar issues towards men just like her Mom. Positive affirmations and monitoring her thoughts supported Cathy’s quest to take on a new outlook towards men.

Since Cathy never got the chance to tell her boyfriend how horribly he treated her while they were a couple, the counselor took her on a series of guided meditations where she felt safe. She had her angels surrounding her and in an altered awareness, she could talk directly to his subconscious. The silent conversation was very reassuring, and even though he was not right in front of her, it felt like she was having a telepathic connection with him. In her mind, this was very real.

Her goal was to attract a man who would support, nurture, and love her for who she was. As Cathy changed her perspective, she uncovered many limiting thoughts, attitudes, core beliefs, and reframed them. Cathy began to make sound decisions by using her intuition. Experiencing the full range of feelings and emotions in her life and working with a Spiritual Counselor is how Cathy gained clarity and chose the correct path for herself. These experiences are what brought Cathy to seek help, learn to use her intuition, make sound decisions, and ensure more joy in her daily life.